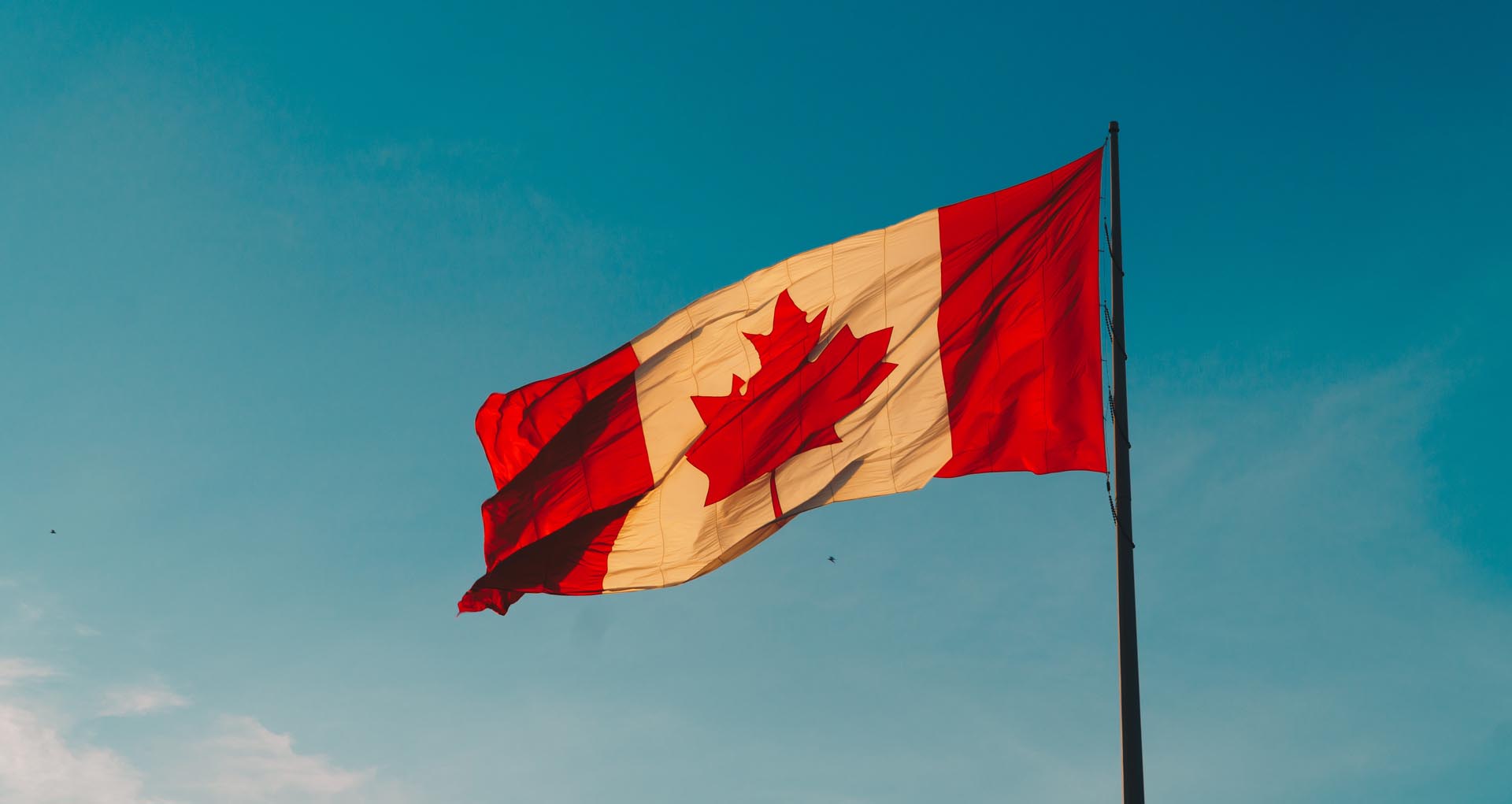 Canada’s 2019 federal budget is poised to bring about several welcome changes. At the top of the list are technology and business research and development. Changes to the SR&ED Program are set to have a positive impact on Canadian companies.

In years past, Canadian Controlled Private Corporations (CCPCs) were eligible to receive a refund rate of 35 percent of those R&D expenditures that were deemed eligible. Qualifying expenditures were capped at $3 million, but that could be reduced — or even eliminated — under certain circumstances.

Companies with a taxable income of more than $500,000 from the previous fiscal year saw their  limit reduced while those with $800,000 or more taxable income saw it eliminated. Similarly, a business that had at least $10 million in taxable capital experienced a reduction in their R&D expenditure limit. This limit was entirely phased out for those companies that had more than $50 million in taxable capital the previous fiscal year.

At that point, any eligible R&D expenditures that were greater than the company’s limit qualified only for the same basic 15 percent that any other corporation — including those controlled by foreign entities or by the public — were also entitled to. Just 40 percent of it is refundable.

Language in the budget that is expected to be enacted starting in July of the next fiscal year includes sweeping changes that completely eliminate taxable income as a determining factor when it comes to the expenditure limit of a CCPC. This change applies to taxation years that end on or after March 19th.

Other aspects of the SR&ED are expected to remain the same. Taxable capital will still be used to determine the expenditure limit by using the same parameters of $10 and $50 million. In addition, the excess amount above the company’s limit still qualifies for the 15 percent standard federal rate with 40 percent being refundable.

Which SR&ED Claimants Benefit the Most?

While all CCPCs will benefit from the new changes because it simplifies the process, those companies that are striving to scale up will find them most advantageous. Companies can rely on Easly to accelerate their SR&ED refund, so they can meet their needs to scale up.

Top 5 Canadian Grant & Refund programs you should be using

Do you file SR&ED claims? Watch this and learn how to accelerate your refund.